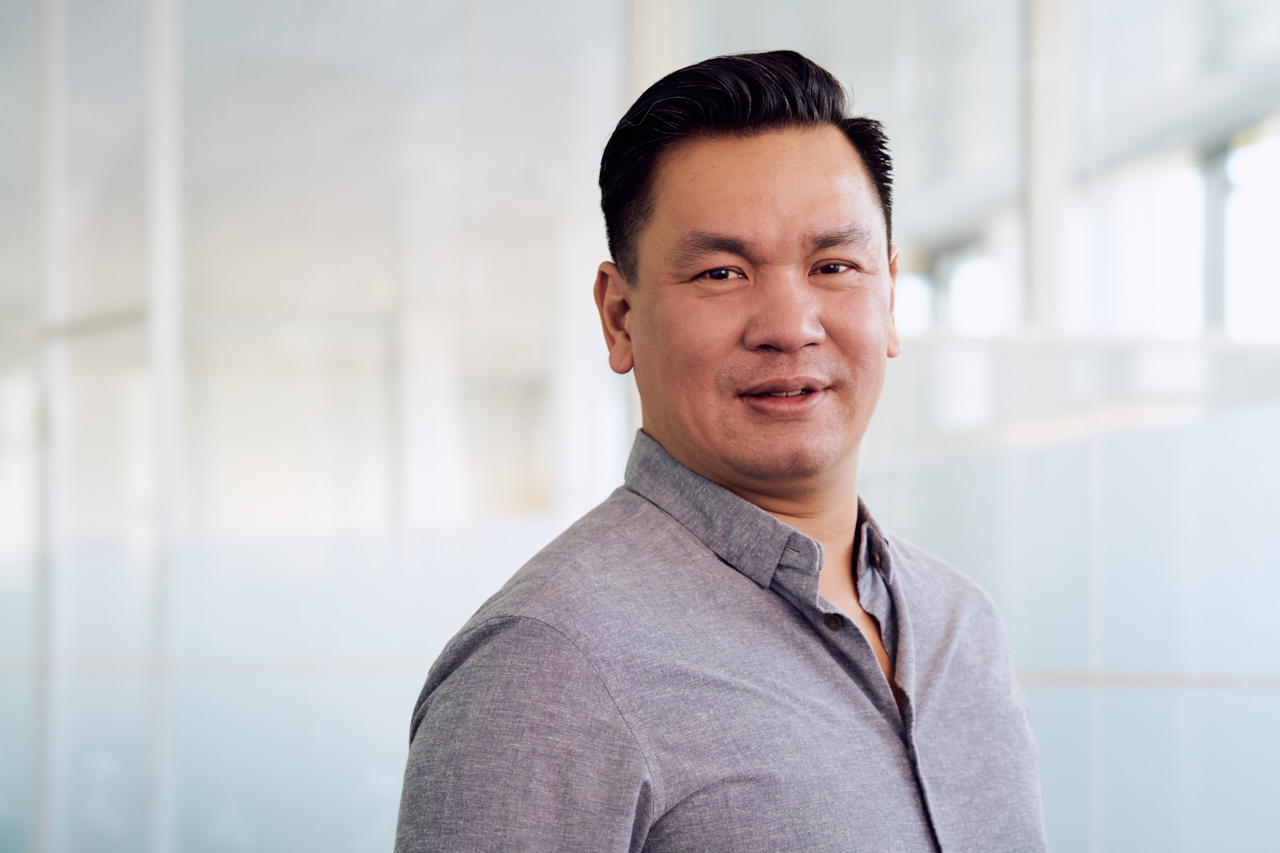 Keh is the Director, Regional Growth for the English speaking markets that Avira serves. He is a British national, who was born in New Zealand and has lived in Wellington, Kuala Lumpur, Sydney, London and currently in Munich. Throughout his career he has worked agency and client side within the Tech, Entertainment and Finance industries. He is passionate about the intersection between strategic thinking, great story telling and the clever use of technology that brings consumers and brands closer together. 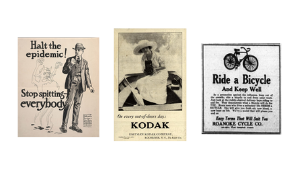 Why Creativity Matters More Than Ever 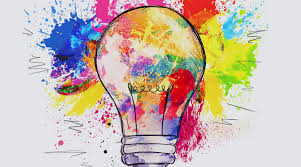 Creativity /ˌkriːeɪˈtɪvɪti/ Noun: the use of imagination or original ideas to create something; inventiveness. Since the pandemic first broke, we have seen creativity sprout up in some the most unexpected …

Why We're All in the Business of Trust 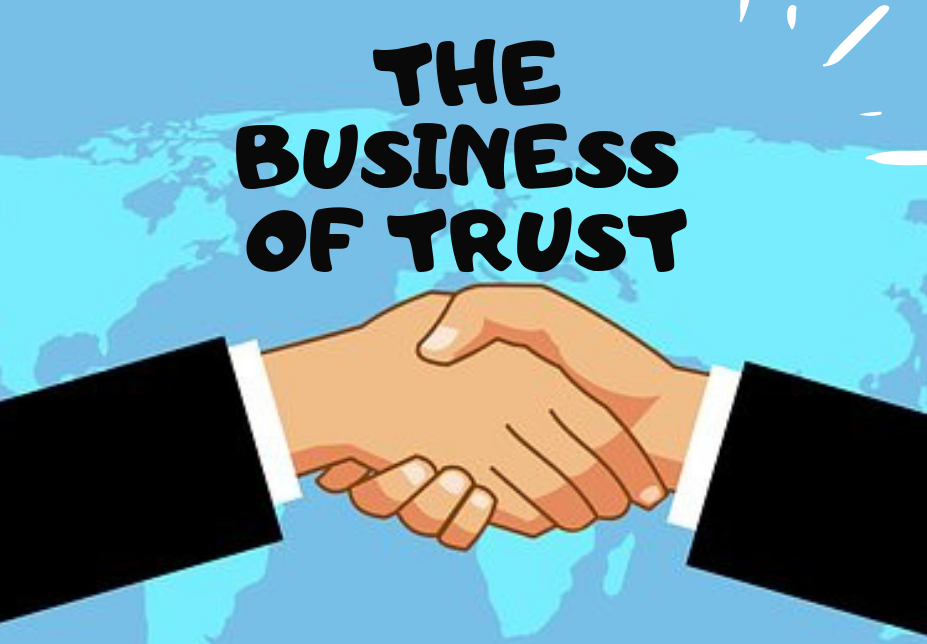 Whether you work in the Technology, Entertainment, Food, Finance or the Public Sector, as a marketer you've probably figured out that you are in the business of selling trust. Especially …

What Dr Seuss Can Teach us About MarTech and Ethics