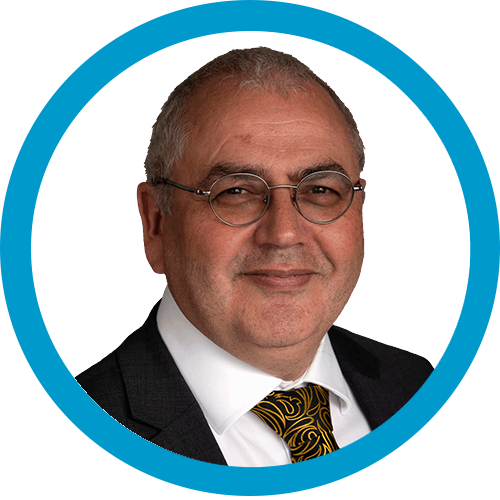 Phil Cantor, Chief Marketing Officer, Intellect Global Transaction Banking (iGTB) The son of two bookmakers, Phil trained in the 1970's as a computer scientist and mathematician and wrote operating systems until 1984 when he co-founded a business selling accounting systems to SMEs. 15 years in TSB (where he worked on the merger with Lloyds) and Barclays (where he launched corporate banking products) followed, covering first technology and then pure business roles launching business banking products and a private bank’s first web site. Another 15 years followed running banking software products, especially in cash and liquidity in Raft, Misys and Smartstream. Phil joined Intellect in 2013 and as CMO at iGTB, Phil has been the driving force creating the iGTB brand from the ground up, now a $100m+ business with revenue having doubled over 2 years, whose software processes 23% of cross-border MNC sweeps worldwide, processes over one million international payments per hour at one client, handled the first ever true international blockchain payment from Australia to Canada in 2016, a pioneer of fully open source, cloud-native scalable banking and whose clients routinely win industry awards. Phil is also a founder and coursework director of the iGTB Oxford School of Transaction Banking, which achieved a stunning 94.4% NPS from senior bankers. Phil is a Maths and computer science graduate from York University. He is a Fellow of the BCS. He is married with two children, has written and directed a play and relaxes by composing and playing jazz piano, which he inflicts on people at the slightest provocation.

ABM Instead of Needles in Haystacks. Marmalade and Cuff Links. Coping with Normality.

So now we are settled into the new normal. Covid-19 rates are barely under control, lockdown is being eased, carefully or wantonly depending on your location and perspective, we are …

Suspension of Disbelief in Marketing

Do you know anyone not in marketing? They think marketing is just spin, right? And pretty colours. But mostly spin. Or, as they call it nowadays, fake news. Now, I'm …

How Webinars Have Shifted our Perception of Value

A fee? Pay? You must be joking. Well, there you go, just one small effect of the old normal clashing with the new normal. While the world is in the …