Are apps like Clubhouse changing the world of audio marketing?

Audio marketing has existed since what seems like the beginning of time. Between playings of Fred Astaire and some other depression era musician – Grey Andrew and the Wallowers? – the wireless would bellow out a tinny recordings that implored listeners that they needed to buy John Liver’s World Famous Liver Salts as they cure what ails you; all during a crisp Sunday morning with Mr and Mrs Percy Smithers relaxing in their kitchen (Percy’s reading the paper and his wife is inexplicably still cleaning an endless pile of dirty dishes).

In truth, audio marketing hasn’t really evolved between the inception of the radio and now, except the adverts somehow seem louder and more intrusive. I use Apple Music, but even I know how annoying those Spotify Premium ads are. 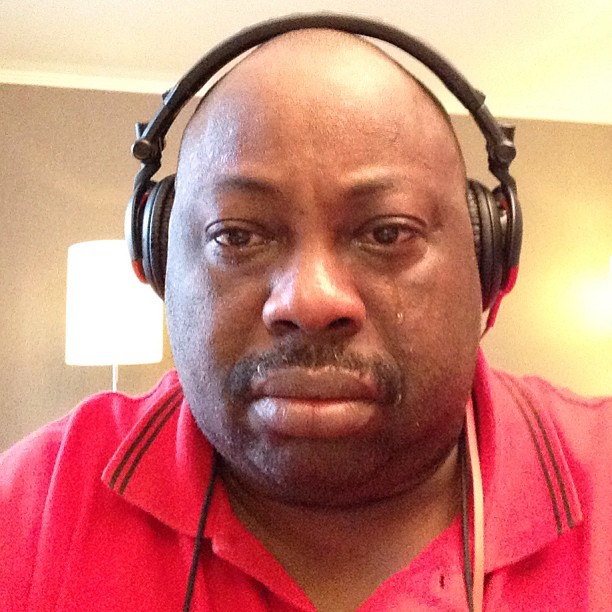 Things changed somewhat with self-produced podcasts which, rather than having a generic ad-spot, would be “brought to you by” probably some VPN or company that would bring you a product that everyone already buys normally but, in a millennial twist, on a subscription bases. You could go to the shop to buy underwear if and when you need it, but why not get sent a new pair every month for some reason..?

Anyway, with all of that in mind, it’s fair to say that the world of audio marketing was in dire need of an overhaul and over the last few years, we’ve started to get that.

In 2020, and this will come as no surprise, The Joe Rogan Experience was the most listened-to podcast in the US and since you need a Spotify account to listen to that – given that they acquired the rights to the show – that in itself is essentially a big advert. Joe Rogan existing is to all intents and purposes, Spotify’s biggest marketing ploy.

The second most listened-to 2020 podcast in the US was The Daily, which comes courtesy of The New York Times. You don’t need me to tell you that’s an advert. This of course extends to almost every “free” podcast that comes from a brand. If you listen to The Guardian’s football podcast, you’re more likely to buy their newspaper or subscribe to their website, even though all they’re talking about is whether Dominic Calvert-Lewin is a flash in the pan or not.

The ease in which people are listening to things now also changes how people are, in turn, consuming audio marketing. Even though plugging headphones into one’s smartphone is a relatively easy and painless task, the advent of wireless headphones and, more specifically, AirPods has been revolutionary. 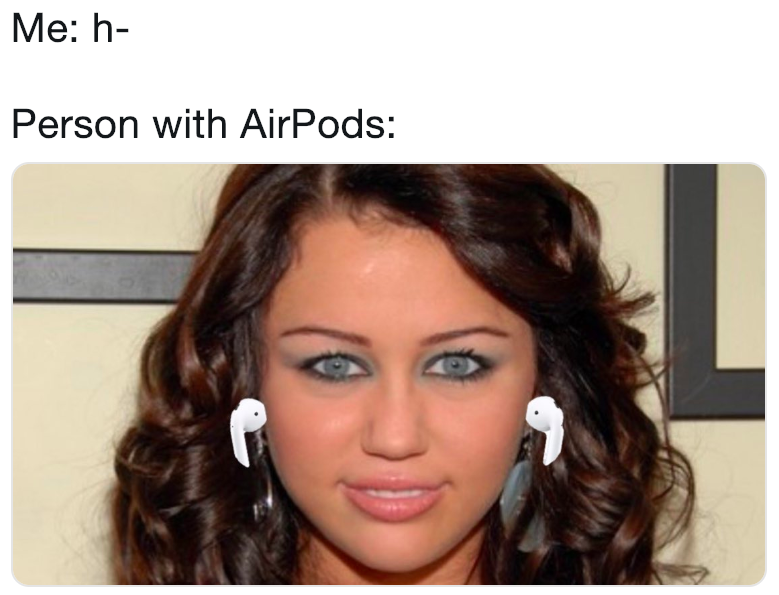 There were to be 85 million AirPods sold in 2020, generating about $15 billion in revenue for Apple (which was a prediction from 2019) and especially considering how there are so many brands now offering the same True Wireless experience, people are listening to things now more than ever. This is partly down to the whole “flexing” aspect that AirPods bring with them, but also because if we’re being honest, wires are very annoying.

On top of True Wireless headphones, the listening experience at home has changed dramatically since Smart Speakers jumped from the pages of an Orwell book and into real life with, as of January 2020 (so the number is probably a lot higher now) – 1 in 4 US adults having one in their home; whether it’s an Amazon Echo, Google Home, Apple HomePod or any other brand. The ratio of Smart Speaker owners in the UK is roughly the same as in the US and this basically means that when we’re not being listened to by nefarious data-mining corporations, we’re doing the listening, and a lot more than we used to. All of this new airspace is quickly being monetised by companies hopping on the trend.

That brings rather un-neatly to Clubhouse; a relatively new and exclusive app that focuses on audio and, for now, the aforementioned exclusivity. To join Clubhouse, you need an invite from an existing member and each member only gets two invites initially. Once in, the app basically works as a series of live conversations between big deals like Elon Musk and Robinhood CEO Vlad Tenev and you can join in, but people mostly just listen. I read an article that explained it as a “live podcast” as if a podcast isn’t just a recorded radio show, but really that’s what it is. Once the conversation is over, the room closes and there’s no in-app recording that people can refer to later on. That doesn’t stop people bootlegging conversations though.

Though Clubhouse only started last May, it’s already a big talking point and many, many brands want in, though Abby Hill, senior content strategist at Moxie warns of putting the cart before the horse in that regard, saying:

“When you think of all the social platforms at their origin, it took time for brands to get there. They needed behaviours to be outlined.

“If brands want to be on something like Clubhouse, they need to work to define what the role of audio is for them, because if they don't think about that considerably and just use the platform to push a pre-existing message, it's gonna fall flat every time”.

What all of this means is that brands are going to have to get extra creative with their audio marketing. It’s not enough now to have podcasters dish out their own personalised URLs and voucher codes to listeners in order to get them to buy meal kits. Many brands have already cottoned onto this with non-content-based companies like L'Oreal and Nestlé releasing their own podcasts and, as Abby Hill explains, they will need to think more outside of the box in order to make waves on apps like Clubhouse.