How AI & No Code Transform Every Marketer into a Maker

Rather happily, the emergence and constant growth of AI has knocked down more than a few walls in those regards and more so now than ever, creating has never been easier for people who thought they might not have had the capabilities to do so.

This isn't just any old loser (me) saying this either, it's Scott Brinker; the man responsible for coining the term martech and subsequently being dubbed "The Godfather of Martech".

He staunchly believes that anyone can obtain these "marketing superpowers" and can be turned into a "maker". Handily, Mr Brinker is more than willing to share his ground-breaking ideas and will be doing so in our upcoming #MarTechFest Dial Up edition!

"Come learn how a remarkable wave of AI and no code tools can turn you from a mere marketer into a marketing maker, overnight. You can build apps, agents, automations, integrations, workflows, web experiences, and more — without ever touching a line of code. If you can think it, you can make it. And those superpowers forever change what marketing can do."

You can watch this and so much more by signing up for the #MarTechFest Dial Up (FOR FREE, I MIGHT ADD) and be there from the 19th to the 25th of April.

You really should sign up for our lovely - again free - #MarTechFest Dial Up!!!!!! It's really good and you'll hear about all other sorts there too. 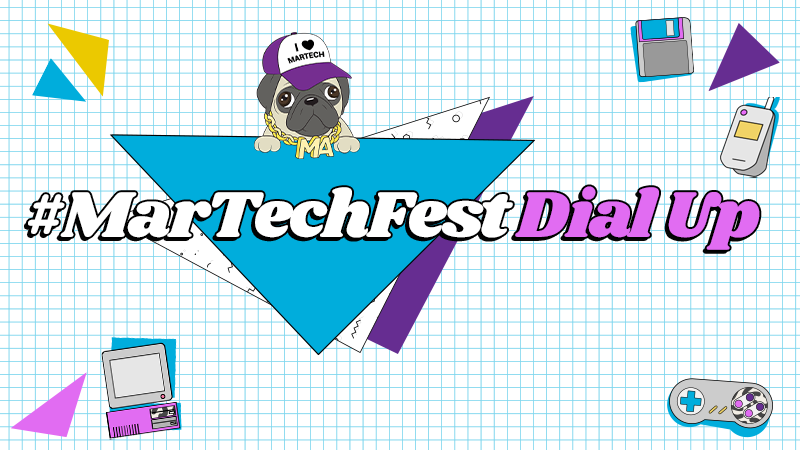