Eric Ries is a blogger, innovator and visionary. Eric is the founder of the Lean Startup theory, aimed at improving marketing functions and shortening product development cycles. He is also a bestselling author, writing a number of books on the lean approach, his most recent is The Startup Way. 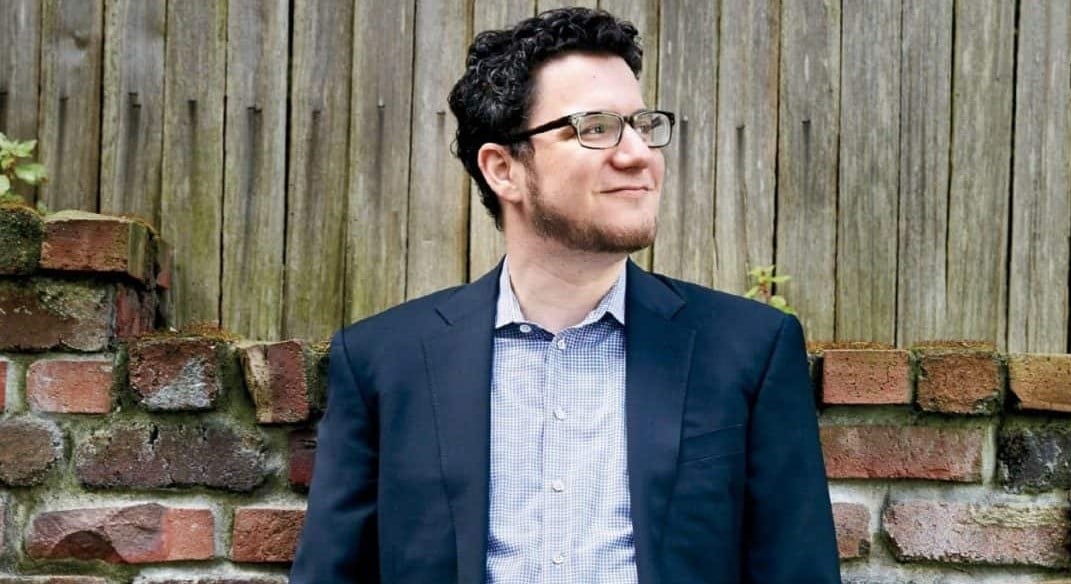 Why we love him

Eric is all about efficiency, his lean startup approach based around eliminating wasteful practices. He has acknowledged the fast-paced nature of business and how important it is to embrace new products and innovation. This is easily transferable to the MarTech Alliance and the wider marketing world, where the landscape changes rapidly.

Where to find out more