How to make the Perfect Thumbnail for Video Selling

When you make a video, it never really occurs to you that you're also going to have to make some sort of thumbnail to entice people into clicking it.

If you've ever uploaded anything onto YouTube, then you'll know that they offer you a number of frames from said video to use as a thumbnail, but they never do too well anymore.

Back in the days of Charlie bit my Finger and, I don't know, Sneezing Panda (???), frames from a video were enough to make anyone click, but these days you only need to look at what's trending on YouTube to see that things have evolved a lot.

With all of that said, generally speaking when people say things have evolved, they mean they have gotten better. I'm very willing to put myself out there now and say that I fully believe that YouTube thumbnails now are nauseating and confusing and ugly. 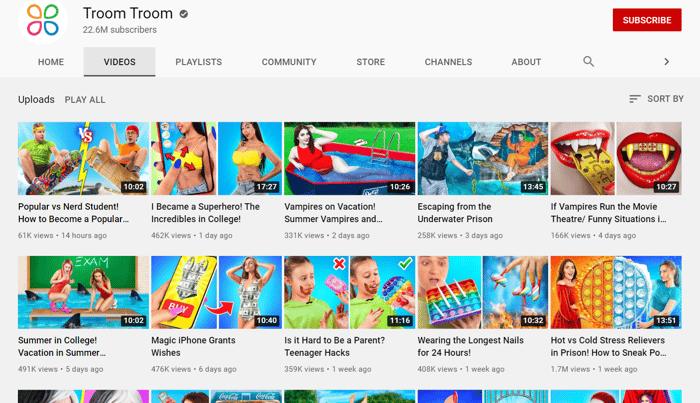 Regardless, these things seem to work now and 90% of the top-performing videos on YouTube use a custom thumbnail. The proof is very much in that pudding right there.

Essentially, and unsurprisingly, a thumbnail needs to catch a potential viewer's attention, but not in such a way that they'd be put off. Despite the general need for someone to click, the rules in making generic content thumbnails differs from the rules one should follow when making video selling thumbnails.

With that in mind, I have below collated a list of tips and tricks to employ when creating a marketing video...

While you - and initially I did too - may think that people using whiteboards in video thumbnails was an overused cliché, they still work.

It did seem like whiteboards in videos were reserved for annoying pre-roll ads trying to teach you how to be irresistible to women or how to make a million dollars a day by selling plastic tat on Amazon, but many actual marketers are still having luck with whiteboard thumbnails. 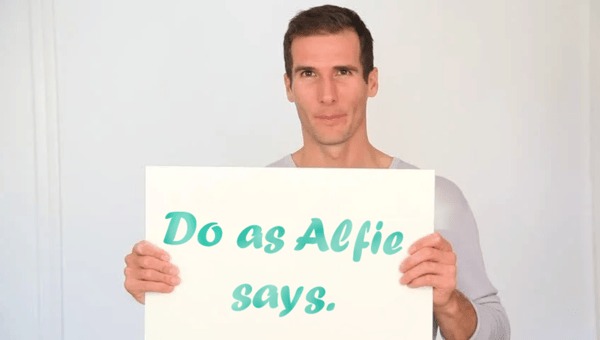 Certain platforms allow you to implement personalised thumbnails for different viewers, so an eye-catching way of using this is by having their name on a greeting on the whiteboard that you hold up to the camera. If this isn't possible, then generic message, stat or greeting will do the trick!

2. Use props and carefully curated backgrounds

It's important to have consumers knowing what they're getting into when it comes to clicking on your videos. To achieve this, consider using props in your thumbnails.

Make sure the props are relevant to the subject matter of the video, of course. If you're making a video about your new beer brand, then be holding a bottle of said beer - or any beer - in the thumbnail. If you're trying to appeal to a reading audience, then present in front of a full bookcase.

All these things, either consciously or subconsciously, draw viewers in, and are very easy for you to implement. 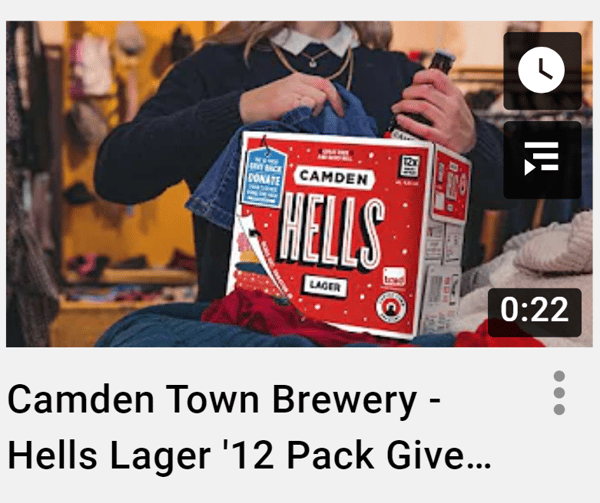 Instantly, consumers know exactly what to expect from a video and why they should click.

If people are already somewhat aware of your brand, then having your logo in the video thumbnail will assure them that what they're about to watch is quality and official content. At first glance, people won't see the page that published the video above or below the video thumbnail, but will see the logos and patterns in the picture itself.

Try to make your logo contrast with the colours of the thumbnail and while it absolutely shouldn't take up the whole image, make sure it's noticeable. 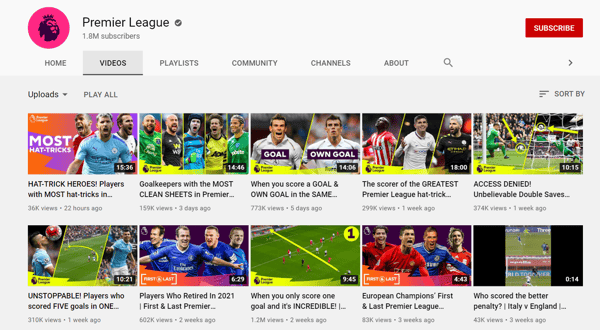 Facial expressions, like props, are useful for letting consumers know what sort of video they're about to watch. If someone's crying, then you know it's going to be a sad one, etc etc.

On a psychological level, particularly emotive expressions also draw people in, as they are subconsciously and consciously empathetic to other people's feelings and actions.

It's not 2015 anymore. You can no longer get away with "[person] tries [thing] and you won't believe what happened next!!!"

People are wise to clickbait now and won't sanction it. The 'saved you a click' brigade are constantly out in full force these days to make sure you don't get away with it, in fact, and aside from that, people just find it annoying. Once someone realises they're being baited into a click - clickbaited, if you will - tell usually click away out of principle or annoyance.

With that, it's good to be clear and concise in your thumbnail messaging, leaving enough for the imagination but making sure the audience know what they're clicking.

And there you have it; five rather simple and effective tips and tricks you can adopt when creating a thumbnail for your video selling content!

Good luck out there!