Who Is... Richard Branson?

Sir Richard Branson is the founder of the Virgin limited brand and the ultimate entrepreneur. His 2018 autobiography, Finding my Virginity has allowed him to add to his already-long list of achievements which Losing my Virginity set out in 1998. 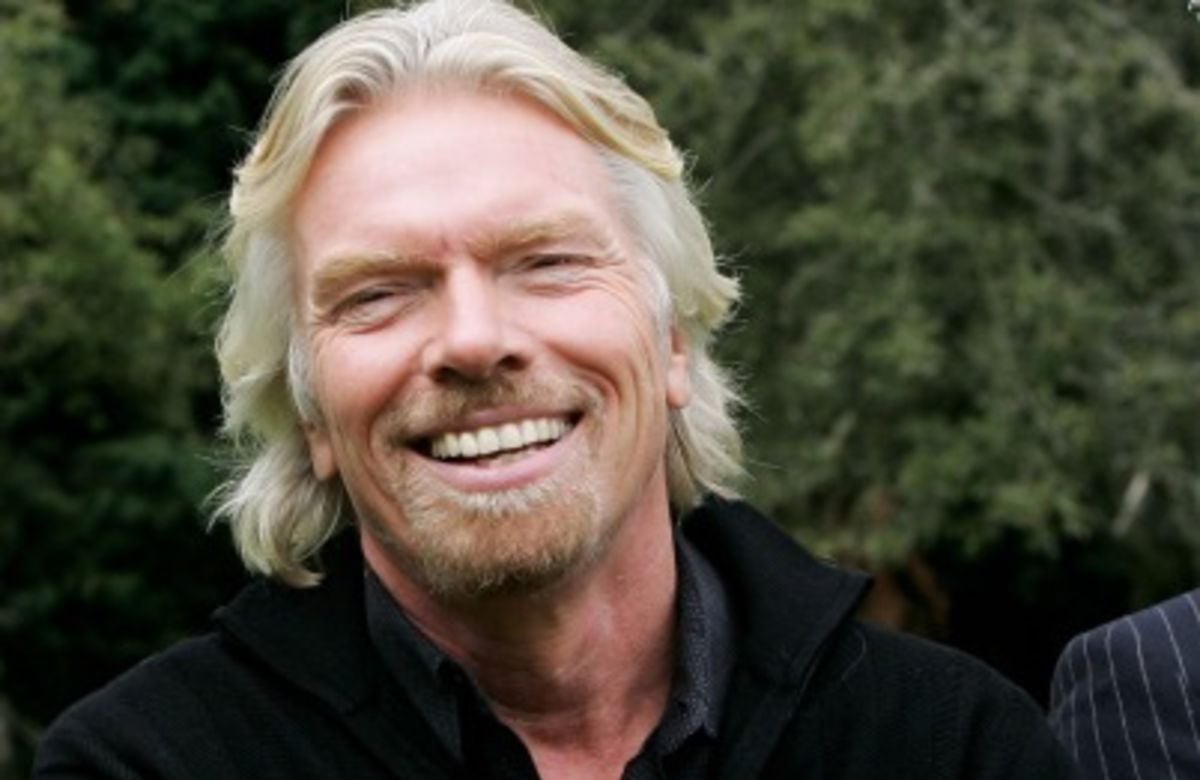 Why we love him

You'd be hard pressed to find someone who hadn't heard the name Richard Branson. Even if you weren't sure what he was famous for, you would have seen his face somewhere..or at least sniggered at Usain Bolt's hilarious mimicry in those Virgin Media adverts!

I think you'd have to be either living under a rock, currently orbiting the Earth as part of some space voyage.. or just amazingly uninterested in one of the (if not, THE) most influential person on the planet.

Everyone (well, most) knows his face, but he is, in fact, known by many names. 'Co-founder' for one of the biggest conglomerates in the world, 'Sir' after his knighthood ceremony with queenie in 2000, and of course, 'father' 'grandfather' and 'husband' by his most adoring fans.

From starting a family to starting an empire, Richard has proved time and again what it takes to really achieve success.

Find what you’re interested in and concentrate on that, you might find your perceived weaknesses become strengths https://t.co/kfNZ5f61Jg pic.twitter.com/n2ZUBu6mYR

Fun facts (watch it, there are many)

Where to find out more