What is a Headless CMS? Explain it Simply Please!

Generally speaking, being headless is a bad thing. Not having a head should not be something that anyone aspires to. However, there are some cases in which headless isn't always bad... such as with a CMS!

In this crazy old world of Martech that we're living in, things change on a five pence piece. One day you've got it all - a CMS with a head - and then next, you're clambering to catch up and stay relevant.

These days, if your CMS has a head, then you might as well pack it all in, grandad. 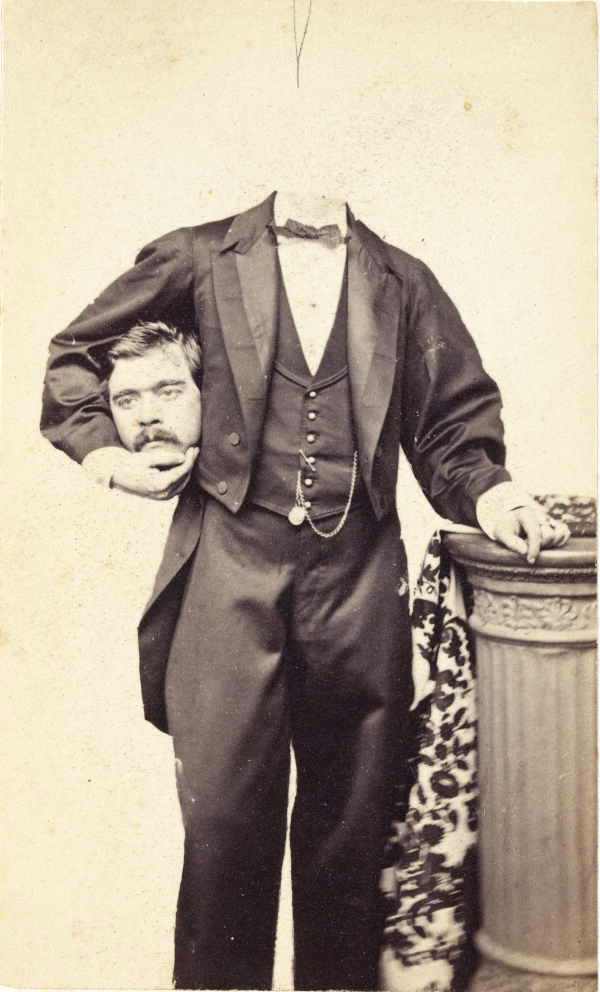 Alright, that's not true. The normal CMS is still very much fine and an important part of any company that produces content. However, as things progress and shiny new ways to consume content are created and assimilated by the public, then your CMS may need upgrading.

To truly understand what a headless CMS is, we should probably make sure that we know the inner workings of a normal CMS though. So...

A traditional CMS like Wordpress or Sitecore stores and presents content like text, images and video on websites. Essentially, you create content, put it in the backend of your CMS and then it throws all of that stuff out there into the internet. For example, I'm writing this article on HubSpot, which uses all of its clever HTML and CSS nonsense to make it into an article that you can read on the web.

Now, most CMSs these days will be able to translate your content into a format that suits desktop and mobile - and sometimes apps - but with the ever expanding world in which content is consumed, these platforms aren't enough.

They're very complicated and hard to explain, but first and foremost, a Headless CMS actually has loads and loads of heads.

In the traditional CMS model, the "body" would be your standard backend and content, while the "head" would be the HTML and CSS that sees that content made readable on desktop or mobile or whatever.

Since there are so many forms of consuming content now though (like VR, AR, podcast or whatever), this one "head" or your CMS isn't good enough. It can't make your content look tailor-made for every platform that it's found itself in.

With that, a headless CMS actually employs loads of different "heads" to come after the "body", which are able to convert the content into any medium you might decide to employ.

Now, you could use a normal CMS to get your content out there, but if it's publishing to a format that it's not designed to, the content might come out looking all weird.

The Headless CMS makes sure this doesn't happen, since it doesn't lump all platforms together as one and the same thing. It has an API (Application Programming Interface) system that allows for unique formatting and HTML for every platform. Mobile is treated differently to Desktop, which is in turn treated differently to Wearables, which is also different to AR/VR.

Like I said, all of that means that the content you've made is perfectly optimised for every platform you choose to publish it on. It's a wonderful thing that can save you a lot of arse-ache.