Who is Steven Bartlett? 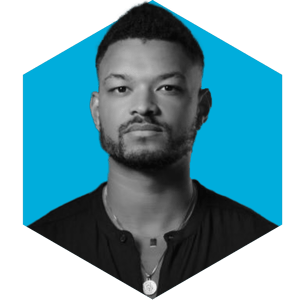 In this age of entrepreneurialism and content coming from every single angle you can think of (and even decimal angles like 78.3o) it’s no surprise that people everywhere are looking for someone to lead by example and inspire us into creating the next “big thing”.

I watched an interview with one particular entrepreneur the other day (because that's the sort of person I am now) and, to his face, he was genuinely described as a “super-human god-like creature”. People like looking up to people…

That’s where Steven Bartlett comes in. If you come from the world of digital content and publishing then you’ll have heard Steven Bartlett’s name more than a few times and you’ll be acutely aware that every single CEO of a social publishing company under the age of 45 tries their hardest to be him.

When you look at what Bartlett has achieved at the age of just 28, it’s absolutely no surprise that he has become a figure of such intense envy and unmarred respect and by all accounts, he will not be slowing down any time soon.

WOW! I have no words.

I know every name on that list, I admire all of them, they've all inspired me over the years. It's an unimaginable honour to sit in a list alongside them. Thank you to my team members past and present - without your talent I'm nothing! pic.twitter.com/DYFg07F4VZ

As a little background, Bartlett was born in Botswana and many years later, found himself as a university dropout working from his bedroom in Manchester. It was in this bedroom that he put his creative knowhow to the test.

Quitting his course allowed Steven to focus on creating online student social noticeboard Wallpark. Through this he met Edinburgh Uni student Dominic McGregor, with whom he created Social Chain and Media Chain; companies that would grow to become some of the largest ever in their field. This all happened when Steven was only 22 years old - the age most people are busy eating cornflakes from a saucepan in a gross Uni house.

He discovered his talent for sales and persuasion at an early age, selling thousands of tickets to his own birthday party at school, at just over a weeks' notice.

"I was like, 'these are gonna be the adults that I'm competing against in the real world too. So if I can persuade them now I'll be able to persuade them when I'm 25 and they're 25'. That was my hypothesis."

At just 21 he was even named Lloyds TSB's Young Entrepreneur of the Year, alongside big names like Zoopla, Just Eat, and Secret Escapes. Hopefully they got some free birthday party tickets.

Now in its sixth year of operation, Social Chain - which Steven Bartlett and co-founder Dominic McGregor parted ways from last summer - has a few clients that you may just have heard of, including the likes of Apple, Amazon, Coca-Cola, Superdry and Nokia, all the while Media Chain reaches up to and beyond 1.8 billion people a month through a series of online brands that it owns.

As per his website, Bartlett has spoken at the United Nations, SXSW 2019, VTEX Day alongside Barack Obama, Ted Talk and many, many more events and organisations.

He's even the host of The Diary of a CEO Podcast, which provides weekly episodes featuring high profile guests like Liam Payne, Will Shu, and Tom Blomfield, as well as insights from the man himself.

"Th[e] podcast is simple, every week I’m going to share insights with you from guests with different backgrounds, experiences and learnings. I want to give you a look into what it’s like behind the scenes, being an entrepreneur, the deep, dark thoughts that nobody else will share with you and anything else that’s playing on my mind."

This is the BEST PODCAST I have EVER recorded💥👇🏽

Over and over, guests have come on my podcast and told me I HAD to get @MGawdat on...

And now I can understand why🤯

Mo's thoughts and ideas have changed my life forever.

Very recently, Bartlett made history as he became the youngest ever "dragon" on the BBC investing show Dragons' Den, where he will be appearing alongside Peter Jones, Deborah Meaden, Touker Suleyman and Sara Davies.

Though he might be appearing alongside the most business-y business people out there, he doesn't intend to blend in. He reportedly told the BBC that he doesn't intend to wear a suit when he appears on the show, in order to show people from an underrepresented background that they can "sit at the table". It's all consistent with his hatred of "happy to be here syndrome".

"If you type in 'CEO' on Google, what you see is white men in suits," Steven told the BBC's If You Don't Know podcast.

"I'm not against white men in suits, but I am against leaving talent off the field because they don't feel included. And so by being a Black man in a snapback, I will appeal to other Black men, and women."

How it started How its going pic.twitter.com/wPujMoHtVx

But this isn't his first venture into prime-time television. Steven even appeared on Channel 4's The Secret Teacher, a series which follows multi-millionaire business people who have dropped out of school, as they go undercover to see how children cope with the modern education system. During one episode, Steven even offered one of the pupils a role at his company, after seeing their potential.

Bartlett also has a book called Happy Sexy Millionaire, which chronicles his journey from his bedroom in Manchester where he wrote that he wants to be a “happy, sexy millionaire” by the time he was 25 in his diary, to where he is now, and how he achieved so much more than that.

You can read our write up of that right here, you lucky thing!

Not enough Steven Bartlett for you? Well, you can see the man work his magic - live! Sign up here to #MarTechFest Dial Up B2B edition. At 3pm on the 2nd of December, we'll be joined by the man himself for a session on B2B Marketing trends, planning and predictions.

Get your free tickets here! 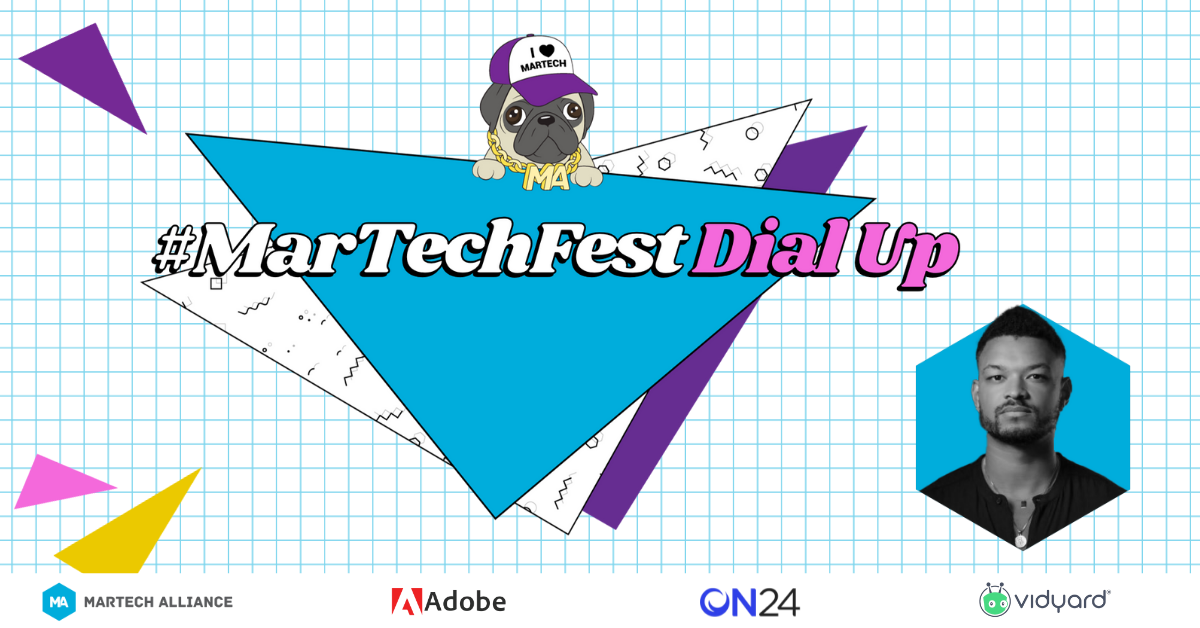