In this day and age, it's entirely reasonable to be every so slightly worried that eventually a computer with more charisma that you will turn up and steal your job.

The thought has occurred to every one of us at some point, and we all try to fool ourselves into a false sense of security. "A robot couldn't take my job. It's too nuanced!"

Sure, if you're a stand-up comedian then yeah, it's likely a robot won't take your place. The rest of us though...

In truth, AI will likely take one or two jobs entirely out of the hands of hard-working human people, but the likelihood is that you're not getting replaced by something using AI.

Believe it or not, AI is actually here to help, and more or less exists to stop us wasting time with the repetitive, mundane tasks that eventually lead to human error and, in general, help you do your job more efficiently.

It's worth remembering that essentially every field of work has been massively overhauled at some point, whether that was by steam power, internal combustion, computers - the list goes on - and most jobs still exist today. Of course, there were immediate drops in jobs and career opportunities, but eventually the new changes opened the door for entirely new jobs.

Potentially going against that point though is that nothing like AI or Machine Learning has ever been introduced before, and nothing capable of changing and adapting - that isn't a human - has ever been introduced into the workplace. With that, every implication that AI implementation will be akin to the Industrial Revolution in the workplace has to be taken with a grain or two of salt. 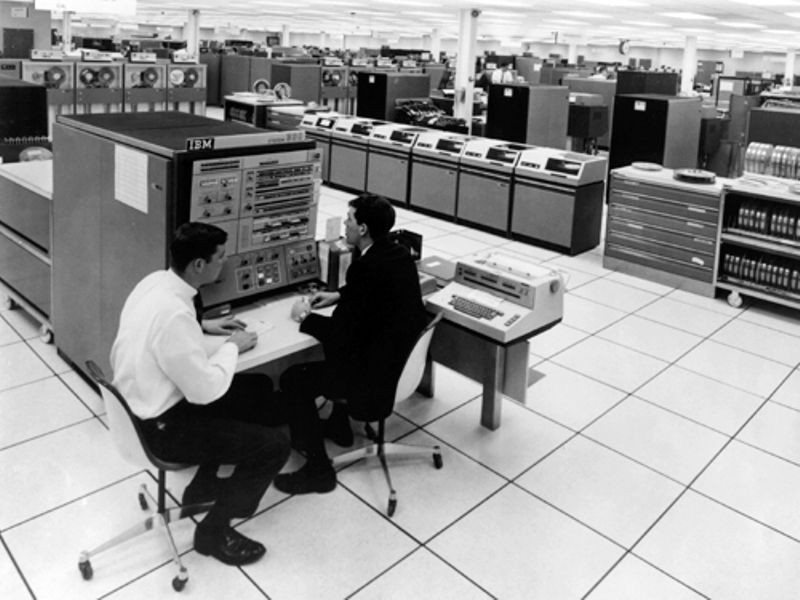 My earlier point remains though; AI is here to help. If you're anything like me, you have to do some really annoying and repetitive jobs sometimes that actually infringe on your capacity to complete normal day-to-day tasks. This leads to a drop in output, as well as you (me, specifically) worrying that your (my) time-management looks subpar and you'll (I'll) end up getting the sack!

That's where AI steps in, taking the menial tasks away, being able to complete them without error and being able to learn from the outcomes from data and statistics. AI isn't rule-based; instead it's data-based and is able to accurately decipher what it's looking at, work out patterns, predict future outcomes, and suggest new applications and movements for upcoming projects

With that in mind, forward-thinking companies will now be able to reskill and repurpose their existing employees in order to increase output, productivity and efficiency... all of which are sort of synonyms of each other.

You basically want to think of AI as much fancier and sexier automation. Even though automation is still a relatively recent and major big boy in the world of martech, AI works in that sort of ballpark and it's - for now - nothing like how the films portray it.

It's machine learning. It's automation that adapts and improves as more and more data floods in, subsequently offering dynamic, new information and outcomes. This isn't the kind of thing that takes your job away; it's simply the sort of thing that makes your job more simple. If personally collating data and sifting through it to find outcomes is akin to trying to screw a flatpack bed together, using nothing but your thumb and forefinger, then using automation is using a screwdriver.

Furthermore, AI would be like using a battery-powered drill, that also manages to set up your bedsheets and pillows and analyses your sleep so it knows what softness of mattress you should be using for the best nights.