A 3rd Year Of #Martechfest Magic In The Bag 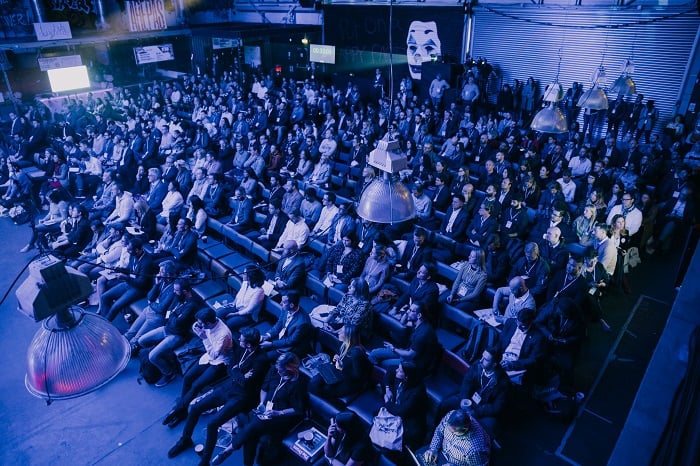 We’ve turned off the projectors, stacked up the chairs, stowed away the mics and shut the doors on another year’s #MarTechFest anti-conference – and what a day it was. Not just the hot and cold running drinks courtesy of The Drum Arms, or the good vibes and bangin’ beats from our resident DJ keeping the energy up all day – it was the guys and girls on stage that made the 3rd annual #MarTechFest our biggest and best yet..

Kicking off with the godfather of martech himself, Mr Scott Brinker. He revealed that – shock, horror – compromise is possible in the brave new world of martech. From waterfall to agile, via the Tower of Babel and even Hamlet (“Hey”, he said, “I’m on the stage in London. It’s an opportunity too good to pass up!”) Scott came to the conclusion that a good dose of self-service was the goal, and ecosystems were the future. Oh, and that there are a lot of great books out there to help, but if the authors would stop swearing on their covers, that would be just dandy, thanks. Expect to see Scott’s next release, Unf*%king Marketing, on the shelves in 2020 (maybe). 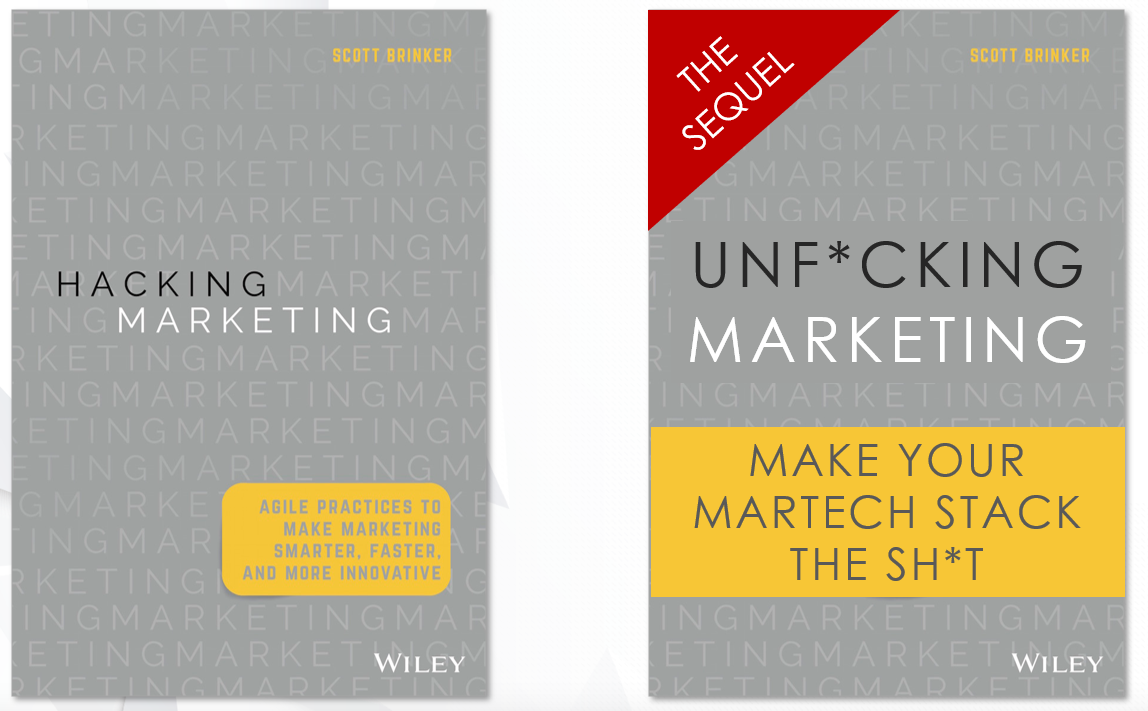 After that, the good stuff just kept on coming. It was standing room only in both the packed main hall and up on the Mezzanine stage as, one after another, top presenters from across martech and marketing showered the audience with a ton of insights.

Insights like ‘Be more kid’. That came from Mouser Electronics’ Dea Mijakovac who pointed out that when kids get together, they’re natural collaborators. Adults are a nightmare! When it comes to managing a marketing department using an increasingly complex martech stack, she explained why a system like Workfront gets everyone – literally – on the same page.

Or how about Henry Li from Arm Treasure Data who finally demystified the Customer Data Platform. You could practically hear the collective ‘Ah!’ from the audience – or you would have, had they not all been wearing funky headphones. One presenter said it was like gatecrashing a silent disco. But it was through these headphones that Li simplified the customer data journey and demonstrated how brands like Subaru are using CDPs to improve targeting and nearly double sales.

Eaton’s Nina Bennett had the whole audience in the main stage tweeting their thumbs off with her thoughts on the sales and marketing dream team. A lot of us are so far down the martech rabbit hole, we can forget there are plenty of seriously big companies out there that have barely scratched the surface. Nina described the titanic effort she and her team made to get 69 acquisitions, 287 websites, 46 countries and 300 marketers all up to speed in just five years. “Fearless risk-taking” tweeted one, “Give me Nina Bennet’s talk on digital transformation by IV please” shared another.

If numbers are your thing, #MarTechFest didn’t disappoint. Our very own Carlos Doughty got a rousing reception for his 4Ps of Martech, with audience members tweeting nuggets like ‘”one dashboard, five minutes a day, is often enough”. Twitter’s Carlos Cantu revealed that launch leaders are nearly two-and-a-half times more likely to use social listening to guide their launch strategy, so that’s another one for your stack. Or what about Alex de Fursac Gash, who fired stats from Gartner’s multichannel marketing tech stack benchmarking research at his audience, notably that martech acquisition and use is most CMOs number two priority when it comes to investments that help them meet and support their marketing strategy. This, he pointed out, would never have happened last year. It shows just how far we’ve come.

Scott Brinker had started the day by revealing that martech was almost certainly now in the trough of disillusionment. But, he added, this is no bad thing. We’ve stopped expecting stupid things of it now. We’ve gotten over the wild imaginings and weathered a few disappointments. Now, he said, martech can get with the serious business of delivering on its real, rather than imagined, promise.

Then Alex de Fursac Gash's stats in closing the day bore this out. More proof, he said, that martech is going to be the biggest growth category in marketing “by quite some margin”, more than paid media, more than agency spend. It’s finally made the leap from being part of the plumbing to a tool of strategic importance. This time next year, he said, martech will be 30% of total marketing budget. And you can hold him to that.

See you next year!